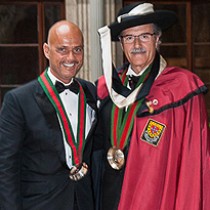 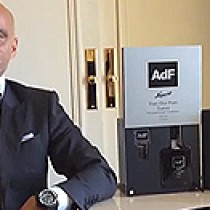 Rui ALVIM de FARIA was in Monaco to present to H.S.H. PRINCE ALBERT II of MONACO the AdF Very Old Port No 16 as a especial gift to contribute to the event AS Star Team Vs F1 Team organised during May.

The purpose of STAR TEAM is to collect funds for Monaco charity Associations which are helping underprivileged children in the world. In 1999 STAR TEAM was recognized by the Monegasque Goverment as a Sports Association to help the children of the world. To this day, A.S. STAR TEAM FOR THE CHILDREN MC has held more than 50 sports and society events, but its objectives are much more ambitious with the support of its members and of all those who believe in our initiative. 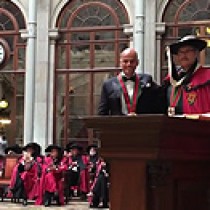 Rui ALVIM de FARIA was enthrone “Confrade do Vinho do Porto” in a cerymony at the traditional use of the Palacio da Bolsa (the Stock Exchange) in Oporto has been maintained and the enthronement ceremony takes place in the Patio das Nações (Courtyard of Nations). 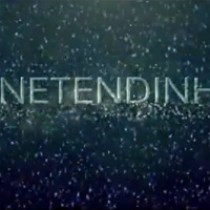 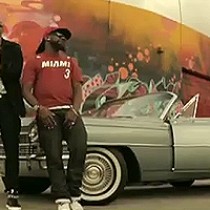 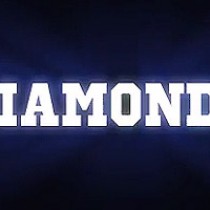 AdF PR International has become a Official Wine Partner of the Yeatman Hotel in Gaia, Portugal with the launch of it’s Red Douro Bottle “AdF 2007 Limited Edition” and has named one of the most prestigious Suites the “AdF Suite”. This is the video to show the AdF Suite and invite anyone who wishes to spend a day. a night, a week and this luxurious Hotel to visit and reserve the AdF Suite. We are certain that you will enjoy. 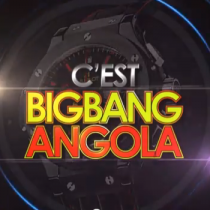